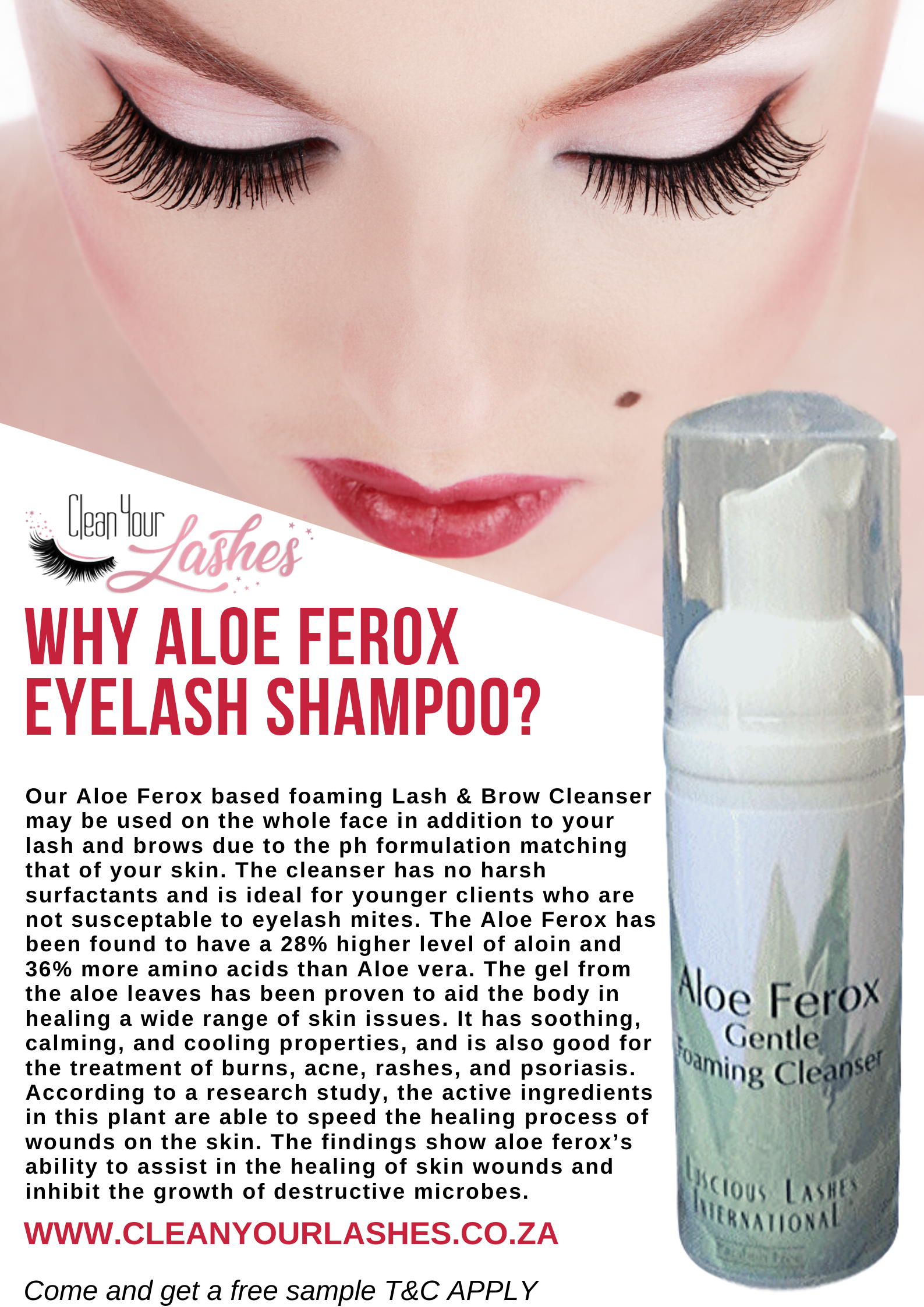 Aloe Ferox penetrates through the skin surface, hydrating whilst forming a protective barrier. This prevent moisture from escaping the skin, also increases oxygen supply to the skin. Aloe ferox contains glycoprotein that speeds the healing process by stopping pain and inflammation.

Aloe Ferox is enriched with tons of minerals and vitamins, and antibacterial and anti-fungal properties, it helps with dandruff and gel enzymes can rid the scalp of dead cells and promote regeneration of the skin around the follicles. ...

Although similar to the aloe vera, the aloe ferox differs in important ways. Aloe ferox produces 20 times more sap than the aloe vera; it's nutrient concentrations also outshine those of its more commonly known relative.

Like most medicinal herbs, Aloe ferox has a host of other health benefits as well. Numerous scientific studies on aloe gel are demonstrating its analgesic, anti-inflammatory, wound healing, immune modulating, and anti-tumor activities as well as antiviral, antibacterial, antifungal, and antiviral properties.

Cape Aloe Ferox: this is the name generally use to sell and promote Aloe Ferox. Cape “harvest in South Africa and Aloe is derived from Greek word for the dried juice of aloe leaves. Ferox is “fierce” or war-like” referring to the spiny edged leaves.

What is Aloe Ferox: The aloe ferox leaf is filled with a gel that is made up of 96% water and the other 4% containing natural healing properties. There are over 200 Aloe species cultivated around the world as Aloe Ferox is a heirloom species that’s dated back to days of Cleopatra. Therefore it’s the oldest, potent & purest most beneficial form of all aloe species. Aloe Ferox penetrates through the skin surface, hydrating whilst forming a protective barrier. This prevent moisture from escaping the skin, also increases oxygen supply to the skin. Aloe ferox contains glycoprotein that speeds the healing process by stopping pain and inflammation. Polysaccharides are a carbohydrate that stimulates skin growth and repair.

Cultivation: Aloe Ferox grows wild only in South Africa due to barometric sensitivity. No pesticides, fertilizers or herbicides are used while under strict control of the South African conservative. The harvesters use age old method to collect sap from aloe ferox.

Age old extraction method: mature leaves are cut manually from bottom of plant without damaging the growth of baby leaves at the top. Aloe leaves are then packed in a circle around a plastic-lined hollow in the ground to allow the dark bitter sap to tap naturally from between the green peal and white jelly of the leaf. The bitter substance is slowly boiled and reduced, so that it hardens. The rest of leaf is extracted as a juice and jelly. Aloe Ferox are never filtered.The leaf can also be freeze dried, then processed to form a powder, which is used for skin care.

Filtered Aloe: Majority of Aloe species has thin skin and therefore the bitter enters into the inner leaves. As a result the Aloe must be filtered to remove the bitter sap. Bitter sap is potent and can cause mild to severe external or internal irritation.

Aloe Ferox extract is a natural effective substance for external applications to treat and compliment topical treatments of the following:

With a name meaning “fierce” in Latin, the aloe ferox lives up to the reputation. Do not let the beautiful, tubular orange flowers that sprout from the top of the plant fool you. Covered in long, sometimes red-tinged leaves and wielding sharp teeth around and on the surface of the leaf, this plant is a powerful member of the succulent family. The aloe ferox is a bitter plant, its single stem covered in dried leaves that, when alive, produce a strong sap. From aloe leaves, a bitter brown exudate, or sap, as well as a colorless gel can be extracted–both of which have great healing power.

Aloe Gel: Gathered from the inside of the aloe ferox leaf, aloe gel is used in a variety of ways: from cosmetic products to  herbal remedies. Due to the glycoproteins in the gel, it is also has similar uses to aloe vera: wound healing. Because the aloe ferox gel is moist and sticky, it can help insulate and hydrate wounds, helping to heal them. The medicinal gel can be applied topically on the skin or prepared and taken orally.The leaf is also freeze dried, then processed to form a powder, which is used for skin care.

An age-old tale of miraculous healing

The application of applying aloe ferox for a wide range of conditions is as timeless as the mountains and rocky hills the plant grows best in. Ancient knowledge of medicinal plants, passed down from generation to generation, has in recent years become an increasingly important research area for pharmaceutical, wellness and cosmetic companies

A proud sentinel along the roads and rivers of the Hessequa, the entrance to the Garden Route near Albertinia, the robust Aloe ferox has thicker leaves than it’s famous cousin. These are covered in short and stubby thorns to protect it from herbivores and harbour the valuable gel and bitter sap that are harvested.

Aloe ferox plants grown in this area in particular have been proven to have 36% more total amino acids in its gel and 20 times more of the bitter sap containing the beneficial substance aloin than Aloe vera. Local specimens have the highest  content in the country – and therefore the world – at up to 28% of the bitter sap. In contrast, Aloe vera contains very little bitter sap and therefore very small amounts of aloin. For years, the bitter sap has been harvested and exported to Europe and Asia for inclusion in a range of products.

In 1967, a surgeon on Prof Chris Barnard’s first heart transplant team noted how the application of Aloe ferox gel to wounds accelerated the reproduction of the cells responsible for the formation of collagen, which is vital for skin strength and elasticity.

Aloe ferox’s reputation convinced the Council for Scientific and Industrial Research in the late 1980s to sponsor a two-year study by eminent scientists at the University of Cape Town to better understand the plant’s potent active ingredients and their particular interaction.

New research is ongoing, with one study in Japan in 2006 suggesting that Aloe ferox’s tumour reducing properties are not due to any one compound, but the synergistic effect of a combination, once again illustrating the power of this gift from nature.